Masaryk, is one of the most luxurious streets in Mexico City, now imagine a building on fire during working hours. Well that’s exactly what happened and I was around and as most of the time I carry a camera with me. I was able to get a few snaps of the “Heroico cuerpo de bomberos de la cdmx” (fireman) as they were doing their job. In a way this series is a big THANK YOU to you guys, brave people who managed to control the fire and no one was hurt. 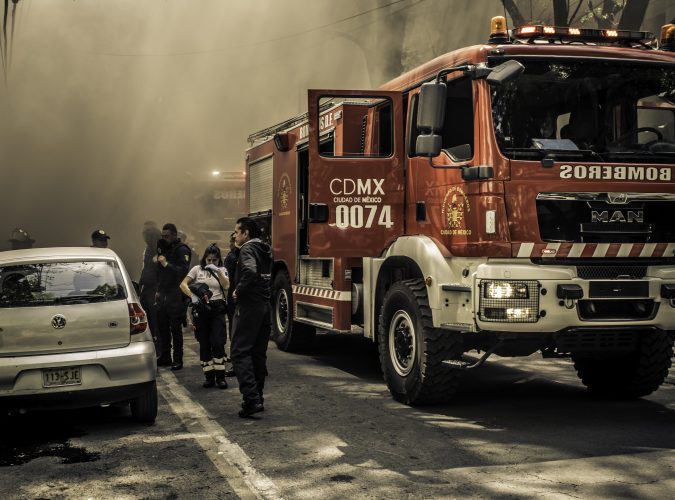 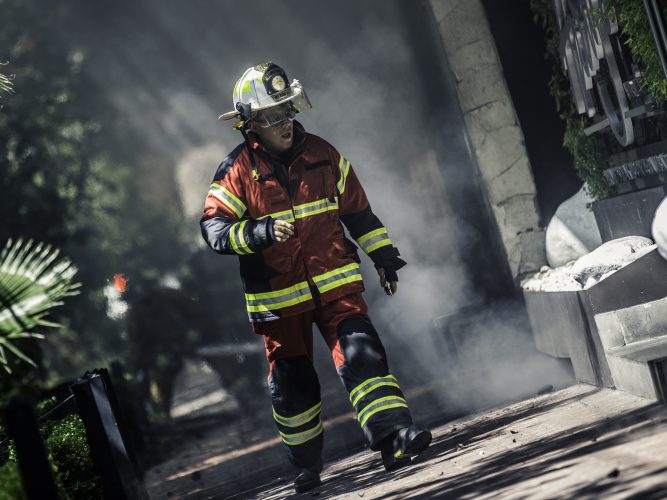 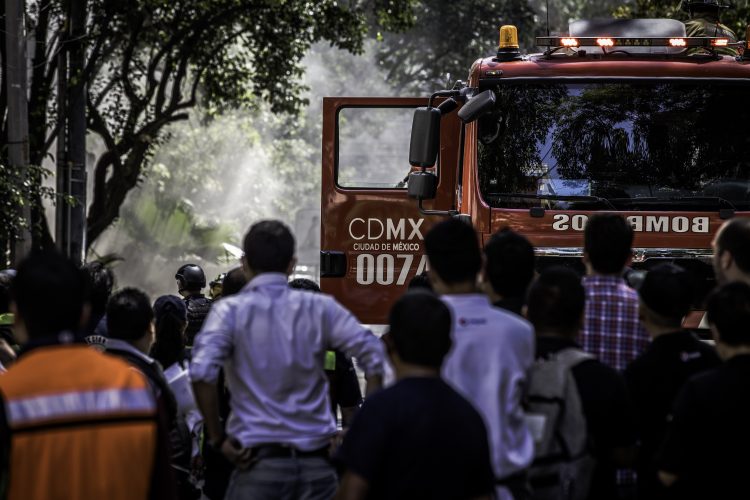 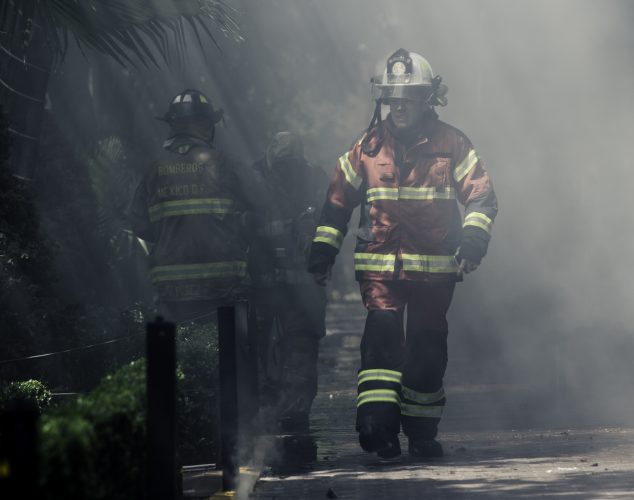 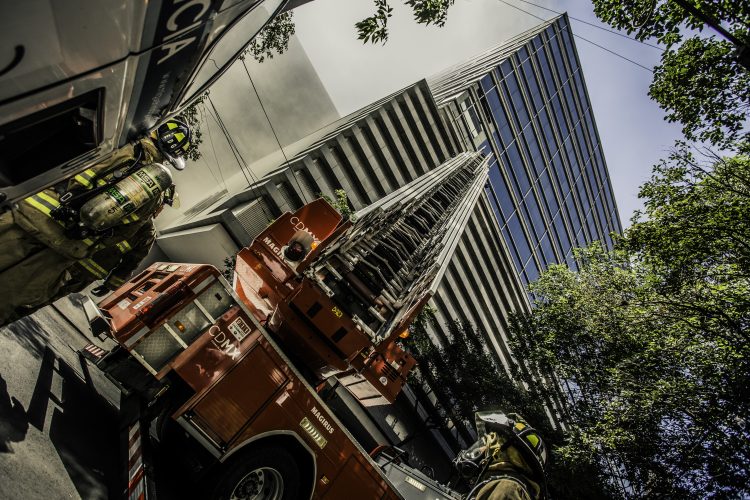 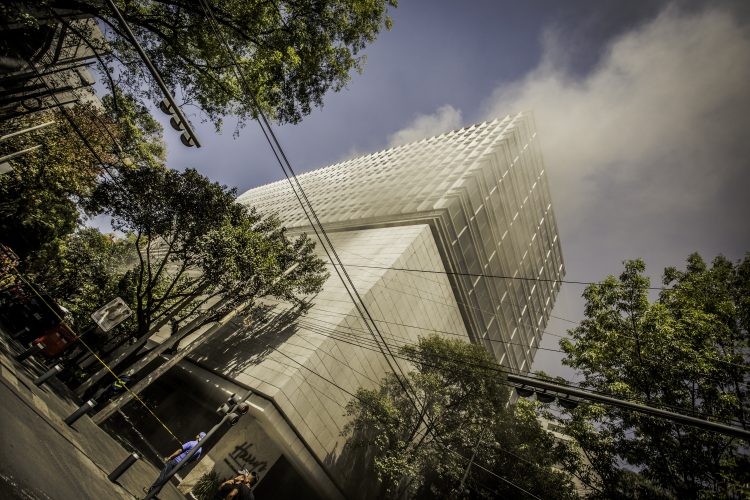 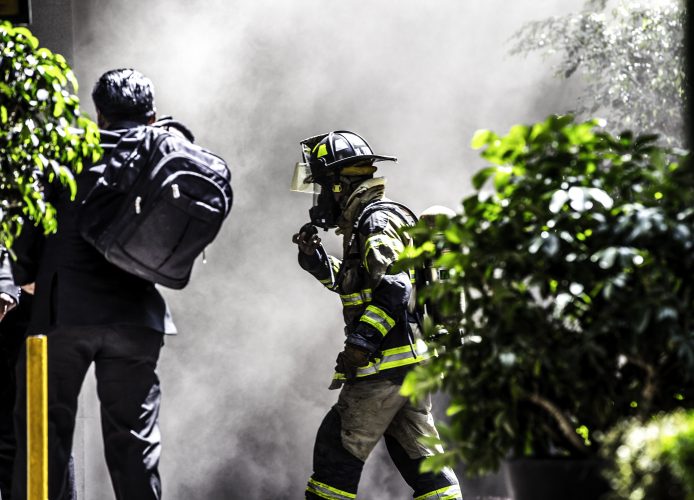 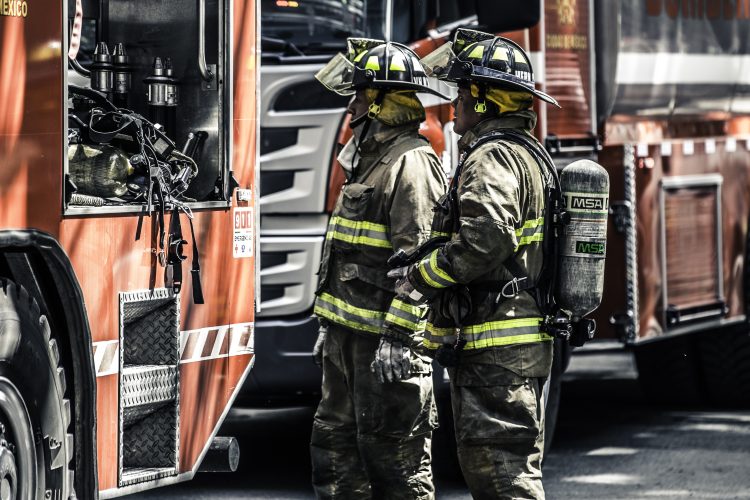 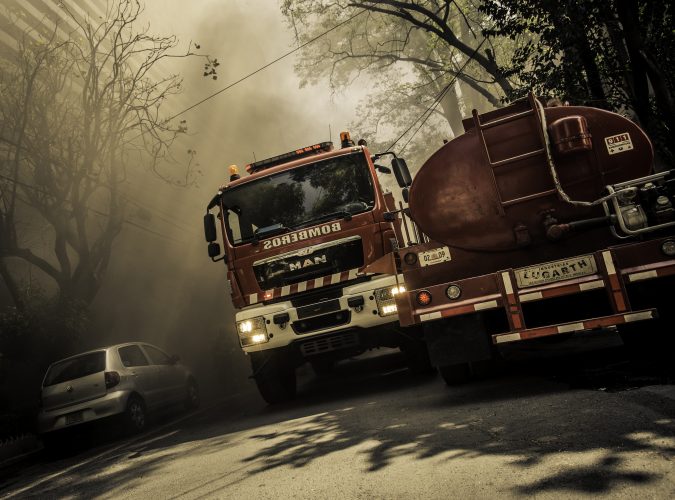 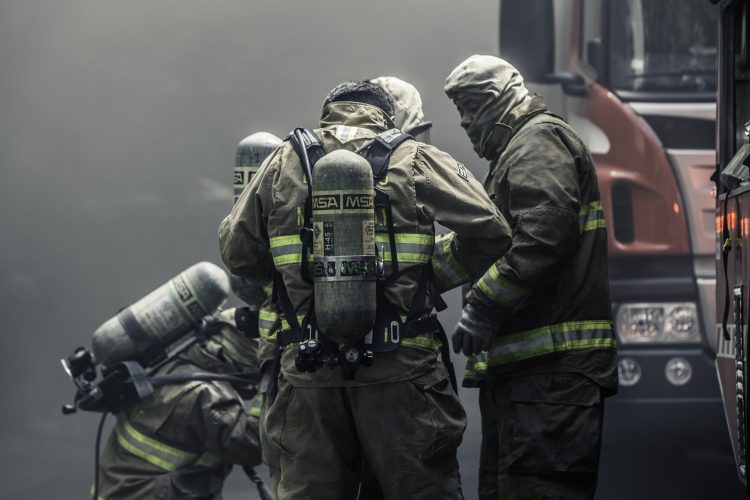 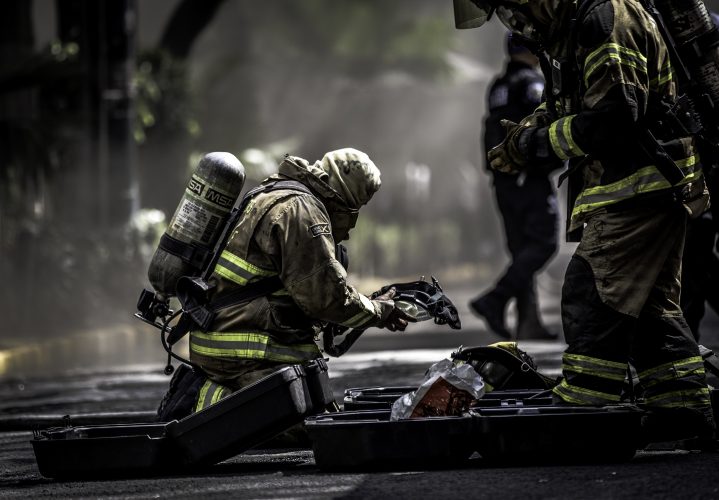 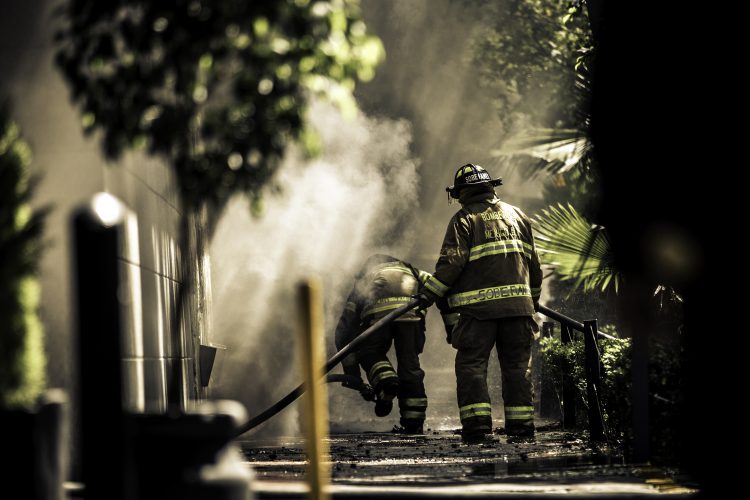